Lauren and Jack recently chose the Toowong Rowing Club as the location for their fun filled wedding. The two of them had been waiting a long time to finally tie the knot and make it official, so you could tell how excited they were that the day had finally come.

The ceremony took place on the lawn of the Toowong rowing club, which has a lovely view over the Brisbane river. There were some very funny little moments throughout the ceremony that had many of the guests in tears of laughter.

After the formalities and family photos we took in some of the lovely nearby spots at the club, before heading closer into the city for more location photoshoot fun. Which included a spectacular champagne spray that did go a little wrong, but made for some epic photos 😉

It was then back to the rowing club for the reception festivities and for Lauren and Jack to party the night on. 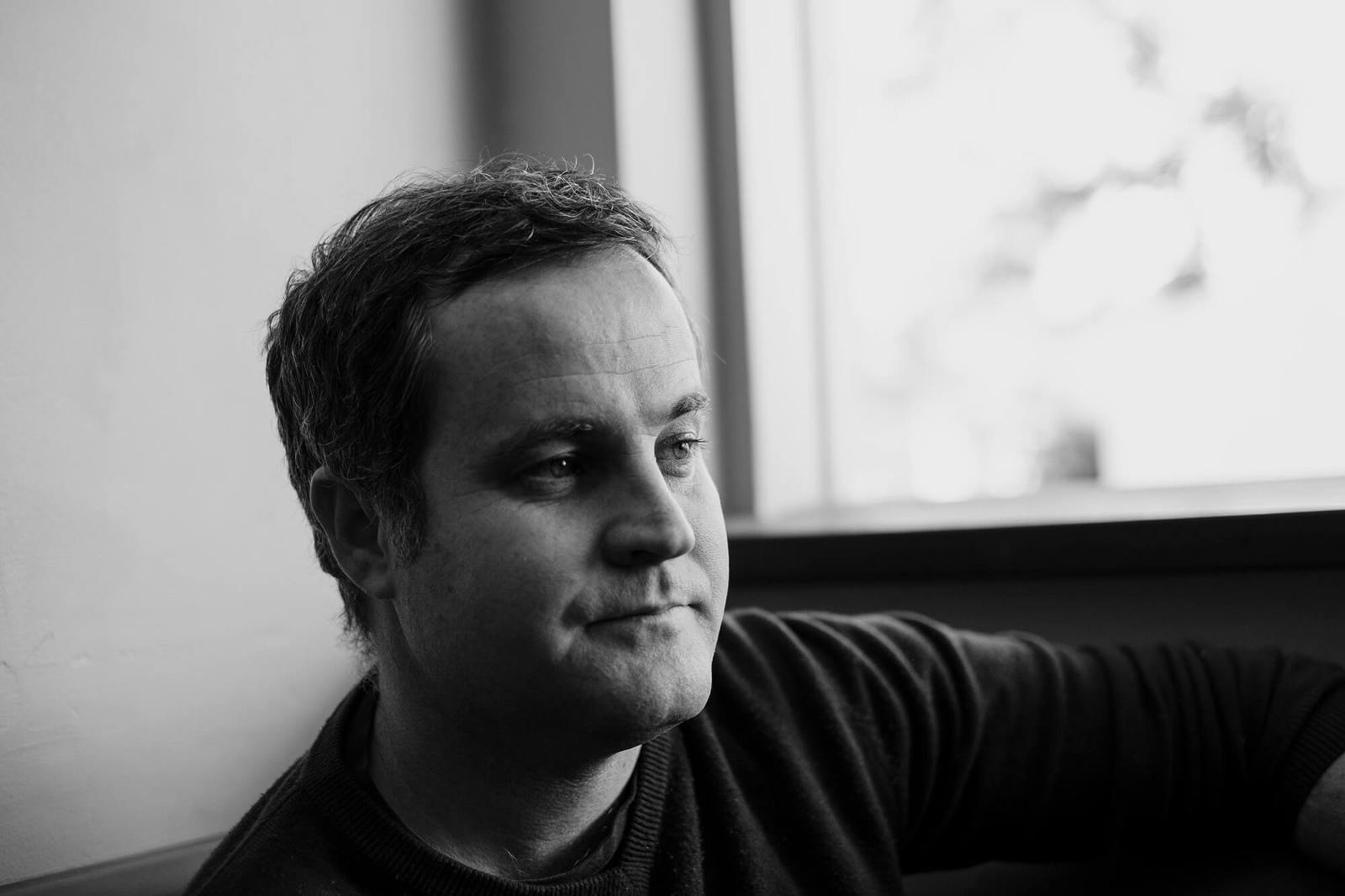 Get to know me!